‘Recipe for a Miracle’

My interest in the use of plants in healing physical, emotional and spiritual ailments has led me to research 15th, 16th and 17th century herbals and plant illustrations. I received a VACMA grant from Fife Contemporary in 2021 that supported me to research at Royal Botanic Gardens Edinburgh (Herbarium), The Royal College of Physicians Edinburgh, Kew Gardens Archive and Library, and The Linnean Society, London. Submersing myself in amazing old books of beautiful illustrations and prints has had a big impact on my work. The older the plant illustration the more stylised they become and the more they start to suggest qualites beyond the visually descriptive. In this way they have given me permission to let go of reality, and while still based on observation of the plants themselves my paintings are becoming increasingly less representational . They have been inspired by unlikely sounding old plant recipes and remedies such as three for rejuvenation; a 15th century recipe called ‘Elixir Vitae’ (containing nutmeg, cinnamon, pennywort, gentian Lutea, Anise and Spikenard) and a 17th century remedy called ‘Aqua Mirablis’ (containing Cinnamon, nutmeg, ginger, galangal, rosemary and thyme) and one called ‘A Celestial Potion’ containing Lily of the Valley, Purple Loosestrife, Sweet Woodruff, Vervain and Marjoram. In ‘Recipe for Sleep’ and ‘Recipe to Lift Spirits’ I have made up my own plant combinations.

Please click on an image to enlarge and scroll through the gallery. 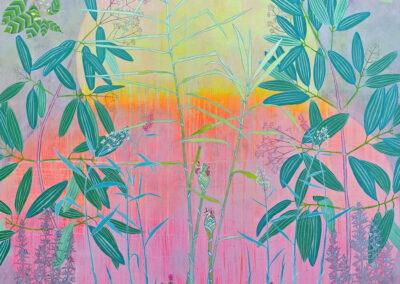 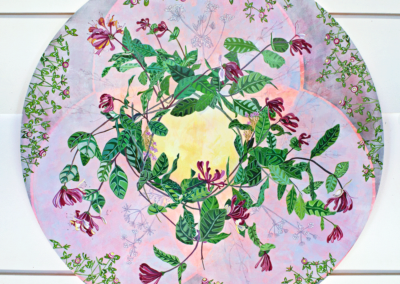 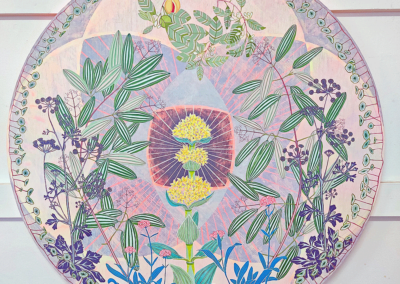 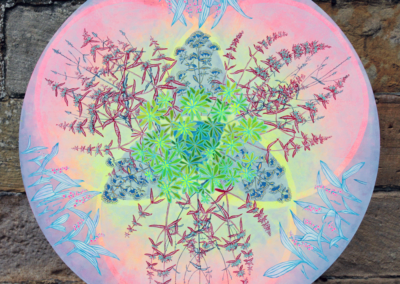 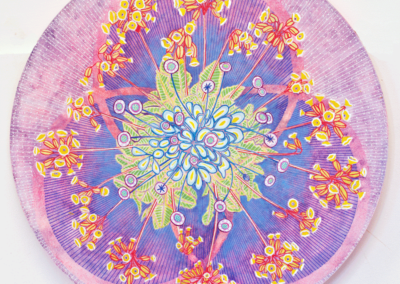 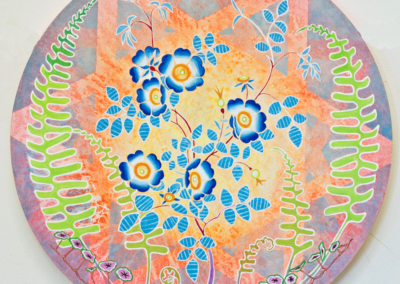 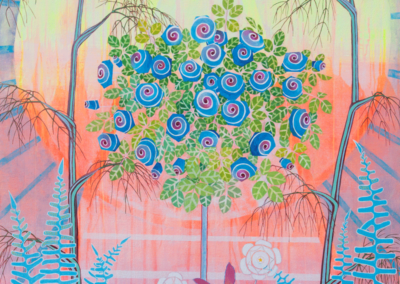